The Occupation museum - Den Gamle By 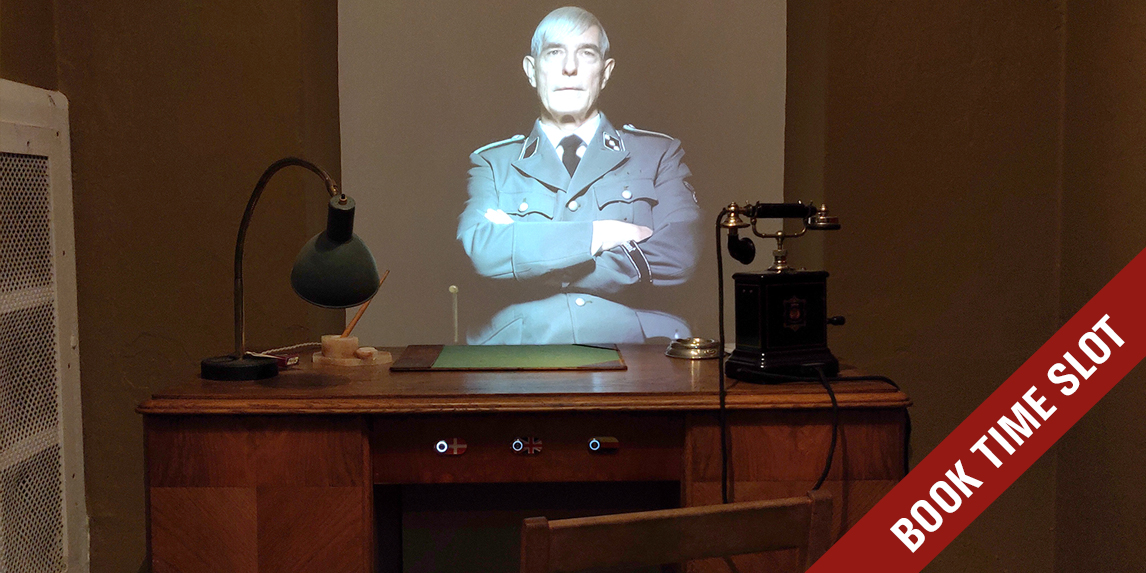 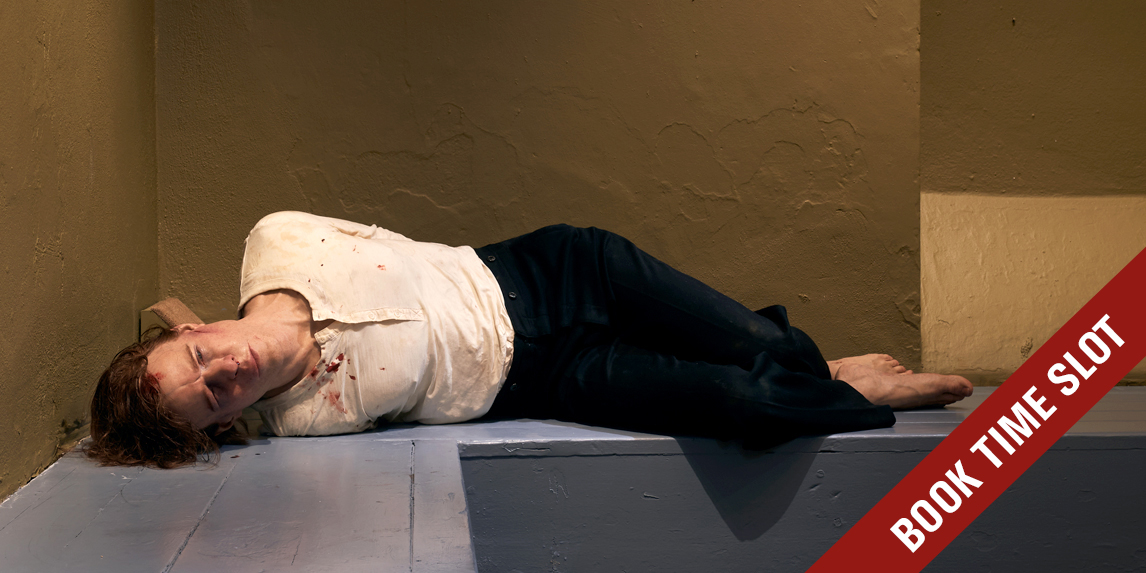 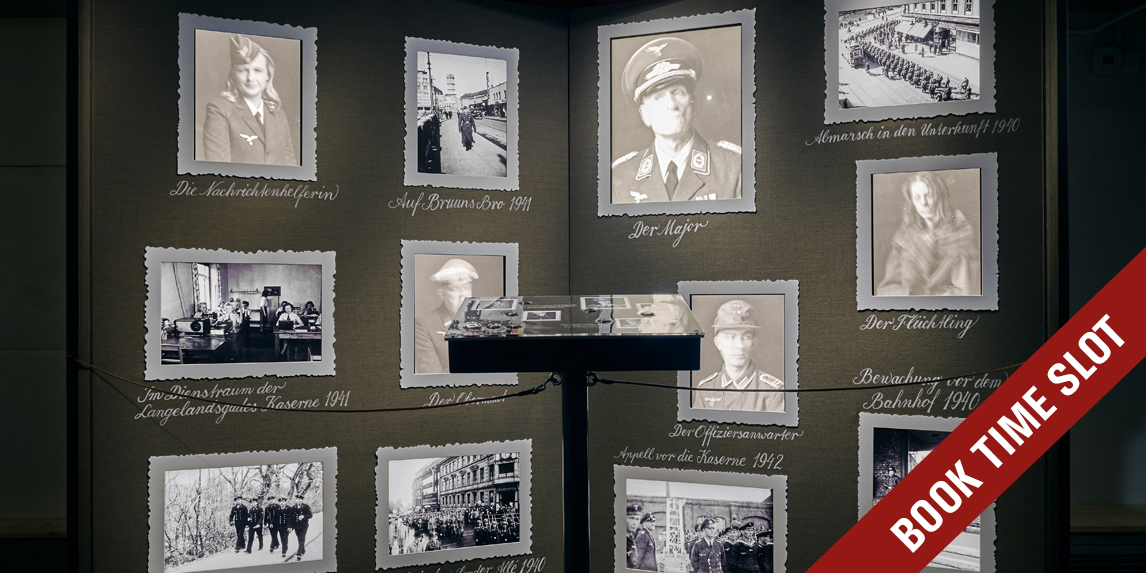 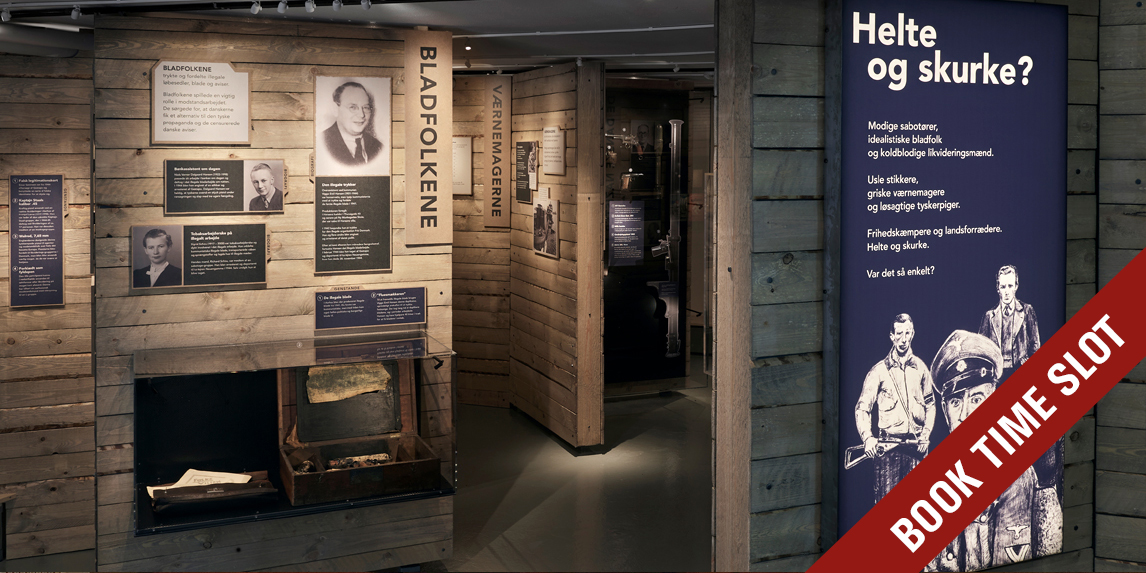 A totally refurbished Occupation Museum opens to the public!

After two years of refurbishment and the construction of a brand new exhibition, the Occupation Museum is ready to welcome visitors again.

The exhibition looks at Aarhus during the German occupation, and at everyday life in a large Danish city during a period of rationing, blackout and bombs at night.

The museum is all about people and the difficult decisions many of them had to make in order to survive the war. These include the ordinary people of Aarhus, the German soldiers and the Gestapo’s executioners and victims. Finally, the exhibition tells the story of those who took sides, either becoming freedom fighters or serving the Germans.

The Occupation Museum is housed in Aarhus’s former police station. During the final years of the war, the building served as the headquarters of the dreaded German security police - the Gestapo.

The exhibition and refurbishment of the premises were funded by:

If you have any questions, please feel free to contact us.

More about The Occupation Museum in Aarhus´s purpose and history.

A part of Den Gamle By

The Occupation Museum in Aarhus is a part of Den Gamle By (The Old Town) - an open-air museum of urban history and culture in Denmark. Den Gamle By is located at Viborgvej 2 in Aarhus.